The large glazed building has an industrial aesthetic: exposed concrete columns, perforated metal cladding and exposed services.  Lighting plays a key part throughout the building, working to enhance the natural daylight provided from all sides of the building.

As part of the BBC’s continued commitment to their carbon reduction programme, the building was reviewed in terms of its existing lighting installation and how this could be upgraded from T5 to LED.  WILA were tasked with reviewing the large open plan office spaces on Levels 2 & 4, along with the main central atrium perimeter walkways and circulation routes and providing a more energy efficient and cost-effective solution.

In Autumn 2019 the first phase was delivered and installed; the existing linear T5 direct/indirect luminaires were replaced with continuous LINIC100 LED luminaires.  These were lifted in line with the acoustic rafts.  Opening the space fully to create a much brighter, lighter working environment.

Watch a short video of the project here 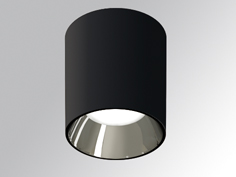 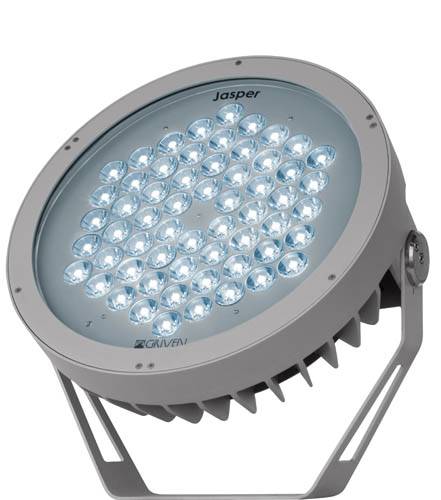